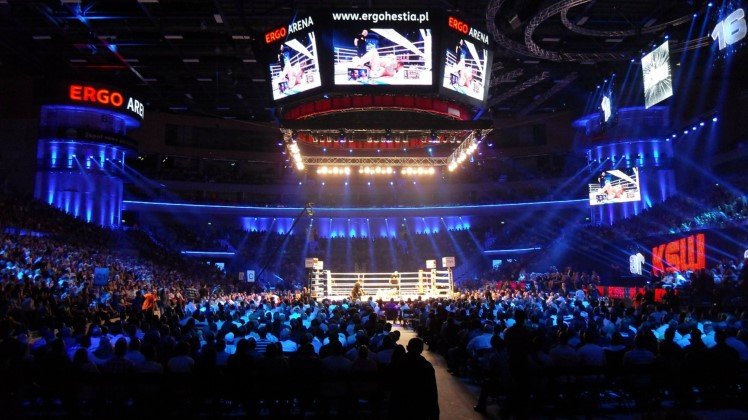 Violence can NEVER be justified.

Not the violence against your fellow man, nor against other living beings. Violence is a sign of impotence, if you can not think of any other way out to achieve your goal. It is also a sign of frustration because in your eyes someone else is doing better or because you can not accept your own shortcomings. Violence is one of the #BrainTricks to avoid difficult and personally confronting situations.

In an increasingly polarized society, the seeds of violent outbreaks are sprouting at a rapid pace. The answer of the establishment nowadays is almost always stronger oppression, stigmatization of minorities, restriction of liberties and far-reaching control of society and economy. Less noticeable is the stimulation of the laziness of the masses by providing addictive relaxation. These are, for example, large (sports)events, but especially also media programs and news items. Through events, we focus the aggression on ourselves; through media programs we flee into non-realities and through news reports we immerse ourselves safely in the tragedy of others. The goal is no different than the prevention of critical signals that all too unanimously invite for a change.

More than 80% of mankind follows what is presented to them, lives in their own cocoon, and is satisfied with the status quo. A large part of the remainder exercises control, and strives for more power, influence and money. Only a very small proportion of people want (and can) think independently and investigate critically. These are special individuals who have the urge and conviction to invest time and energy in figuring out how things work together. Which constructions arise or are conceived to keep the large mass ignorant. That talent is not given to everyone. In an open democracy, however, these signals are very valuable because they keep everyone in class. Their contributions prevent us from sinking all too easily in a comfort zone, and uncritically and so-called helplessly let everything just happen to us. That is why the Dutch plan to cut public service broadcasters subsidies and force them to behave more like commercial broadcasters is a terribly bad idea. The commercial broadcasters focus on the taste of the crowd, and if you look at the programming you get a bad picture about the people. It’s all about violence, sex, intrigues, and preferably reality series with amateurs who get paid far too little for the revenue they generate and then often are left behind hurt and broken in a society that has already stuck to them the stamp of “pathetic social case”. Critical, deviant sounds, but also religious, educational and social themes remain meaningful to keep society fresh and diverse. Some #Tegenlicht is absolutely necessary!

Let us not forget that we are already strongly controlled by the social media with which we have “enriched” our lives. Here again the addiction to convenience: contact with whomever you want from an assumed anonymity (namely: not face-2-face), information from all corners of the world, unencumbered sayings, fast (video) messages to friends and family, and so on. The price for this is frightening: the blunting of free choice and the will and possibilities to change, the formation of a human uniformity based on statistical data.

Back to the theme about violence ….
So terrorism is not the answer, but trying to eradicate violent terrorism is just as polarizing. “Action = -Reaction” also applies here, and in both ways. What is the main reason for the occurrence of terrorism?
If a government goes so far as to use aversion to terrorism to ban or oppress opposition, and deprive people of their jobs at the slightest suspicion, then you know for sure that there will be a counter-force. It is after all a known fact:

That, what you pay attention to, grows!

Automatically the question arises what “democracy” actually means. Is that the exercised right of the strongest, granted to the absolute majority? Or is it the tolerance of the chosen majority to honor diversity as a valuable addition to total life? Is it democratic if an elected government puts its own ideology and ideas so strongly that other needs of people are compromised?

Is there an ideal, conclusive ideology anyhow?

To balance this, the aforementioned group of researchers is also important. But the current trend of populist governments is not focused on thinking together to solve problems, but mainly to put “the problem” in others hands, and blame them when there’s no solution. The wording is beautiful, but the content is very thinly defined: individualisation, participation society, commercialization and market forces, social responsibility… The result is more control than ever, the risk of stigmatization and imposed user profiles, no self-authonomity of financial resources, and a state as leader of an economy, borne by banks and consortia.

I am not a researcher. I am an observer.